Situation: An older community animal hospital had a metal framed lobby entrance door with the bottom threshold raised more than an inch from the floor. Over the years there had been several complaints of customers having trouble with this entrance, but the owner had not taken any actions. As could be expected, eventually there was a serious accident. An elderly gentleman was entering the practice with his dog and tripped over the threshold, falling hard onto the tiled lobby floor. He suffered contusions to his upper body and head.

The man was treated for his injuries, and in the months that followed he suffered a hematoma and multiple strokes. His claim became litigated and, although the link between the hematoma and strokes and the accident was questionable, a settlement was agreed to. This was due in part to damaging statements by staff overheard by the claimant regarding prior incidents where patrons had difficulty with the entrance, and the lack of response by the owner.

Lesson Learned: Clients of animal hospitals are more likely to trip and fall over hazards than the average retail customer. This is because they are either being distracted by their pets or having their view obstructed by them. For this reason it is important to be ever vigilant about possible hazards within pathways. 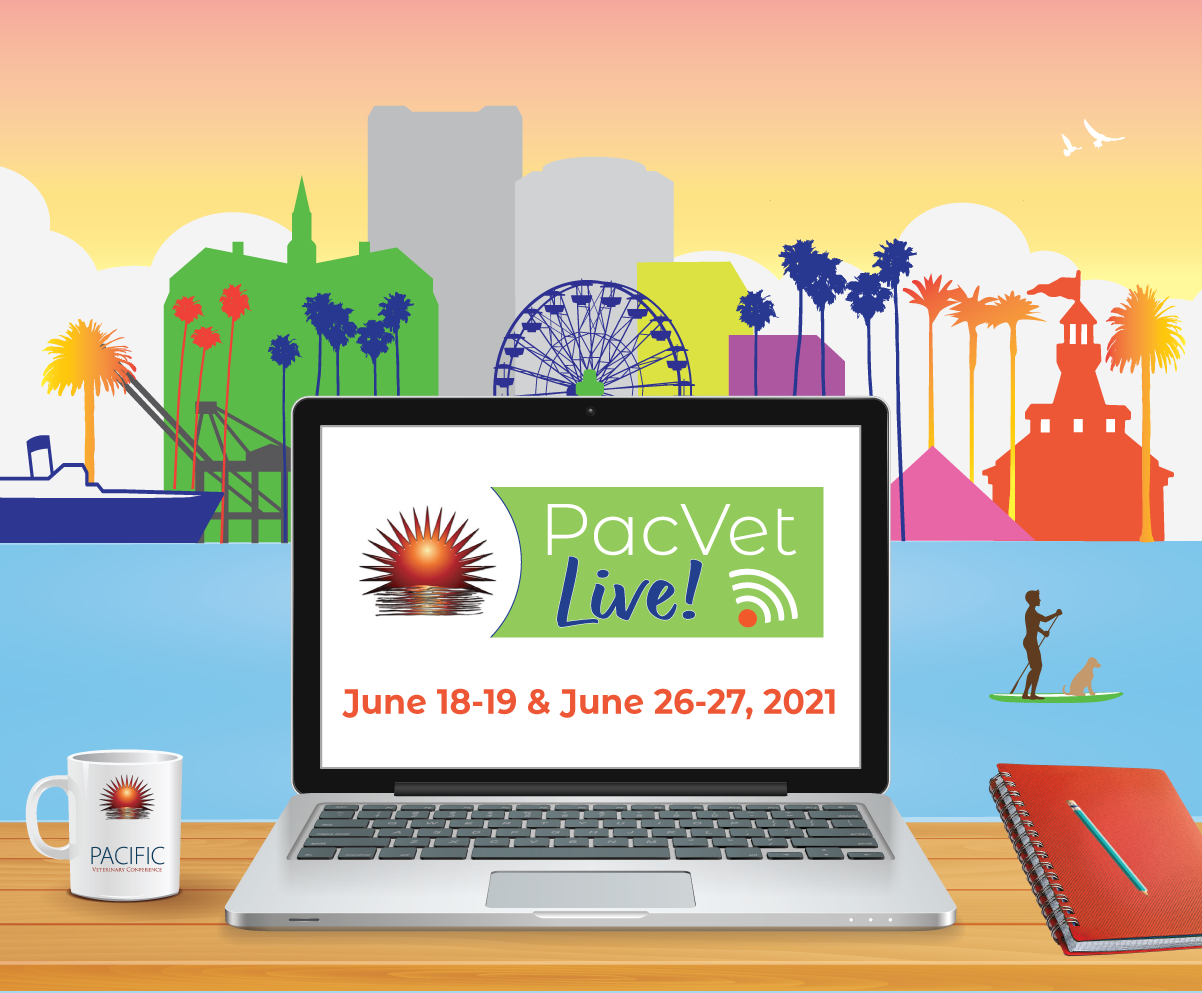 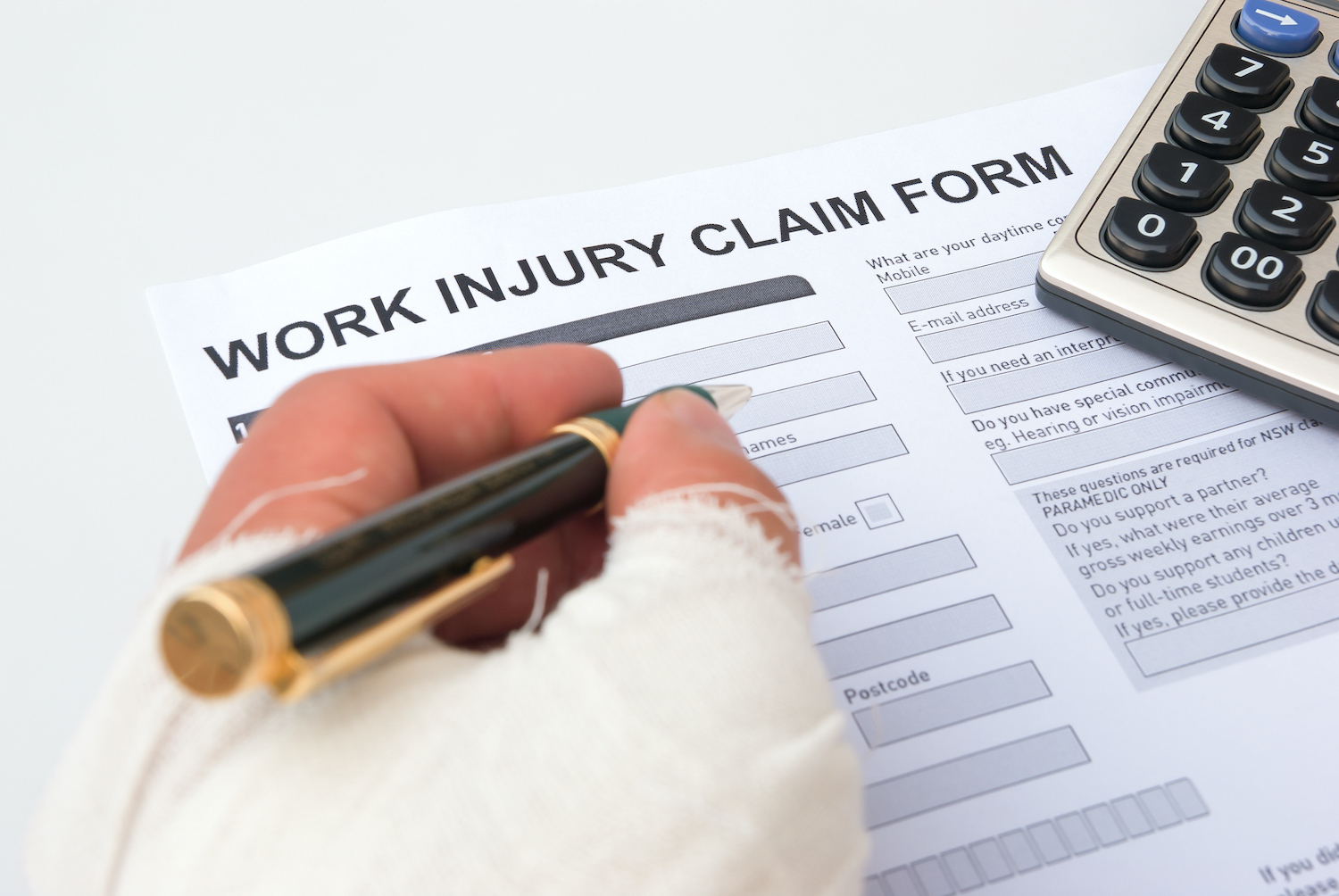 The Benefits of Prompt Injury Reporting

It is unfortunate that even with safety measures in place, injuries occasionally occur at work. Continue reading. 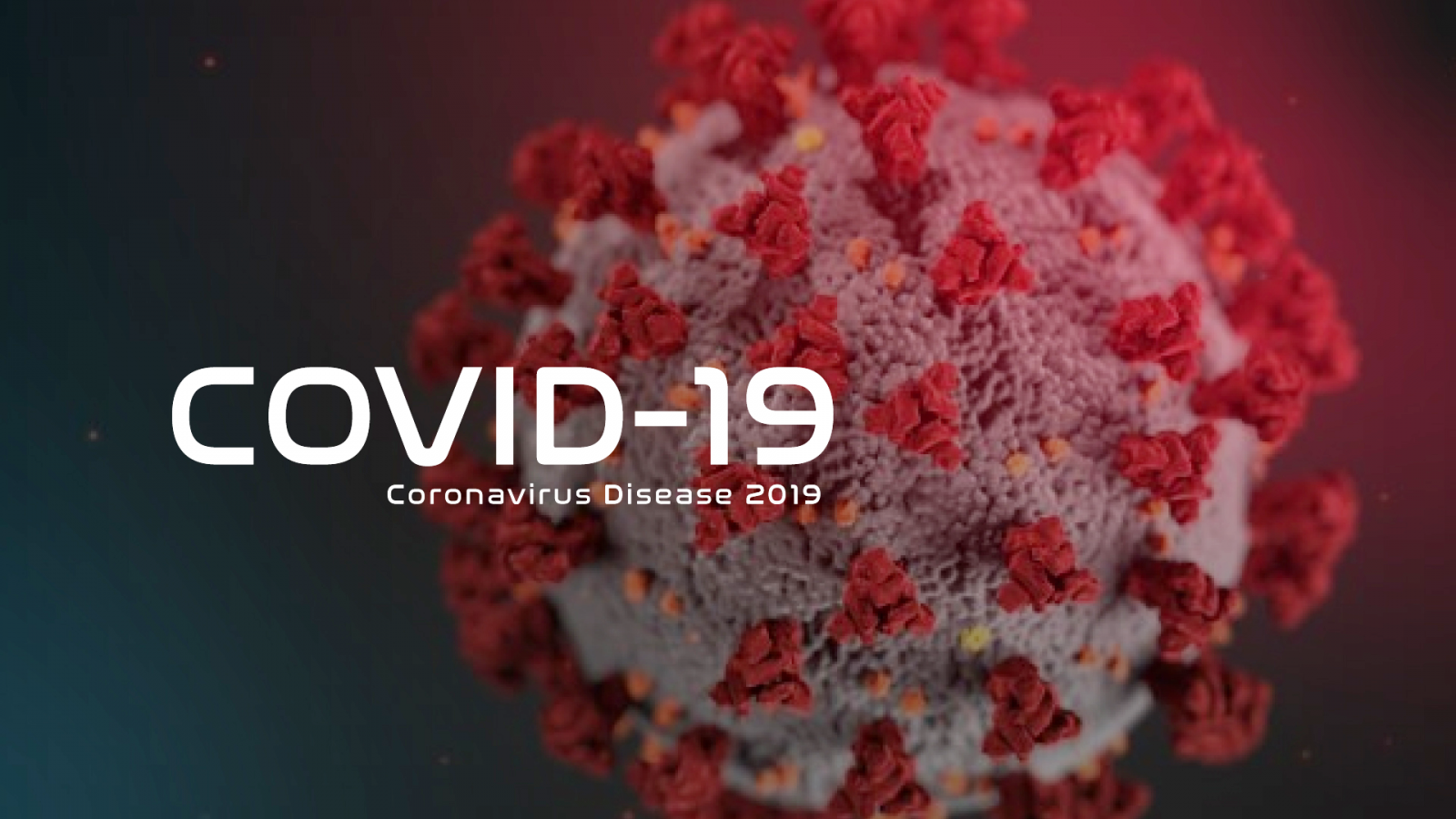 In the midst of the current public health crisis, we want to assure you that the VISC staff is here for you. For any questions or concerns, please click here to reach a VISC team member.